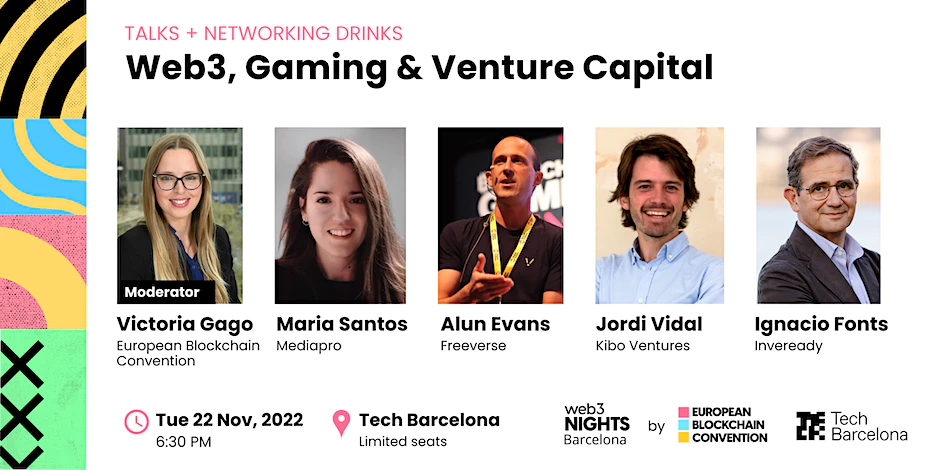 Web3 Nights is a series of local events that aims to connect established leaders in the Web3 Industry with rising talent and entrepreneurs.

Web3 Nights is divided into 2 parts:

Web3 Nights is powered by the European Blockchain Convention.

Web3 is the newest iteration of the Internet, a significant step forward from the all too familiar web2 environment.

Incorporating the innovations of Blockchain technology, along with AI developments, Web3 provides a better, simpler and more secure version of the Internet.

Gaming is one of the many industries revolutionized by the adoption of Web3 principles.

In Gaming, new experiences of ownership are being tested (like NFT‘s, for example), where players can engage freely with one another, and where content is distributed democratically among users.

Participants of the event 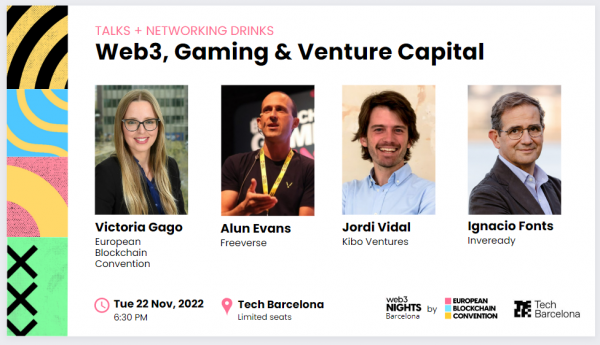 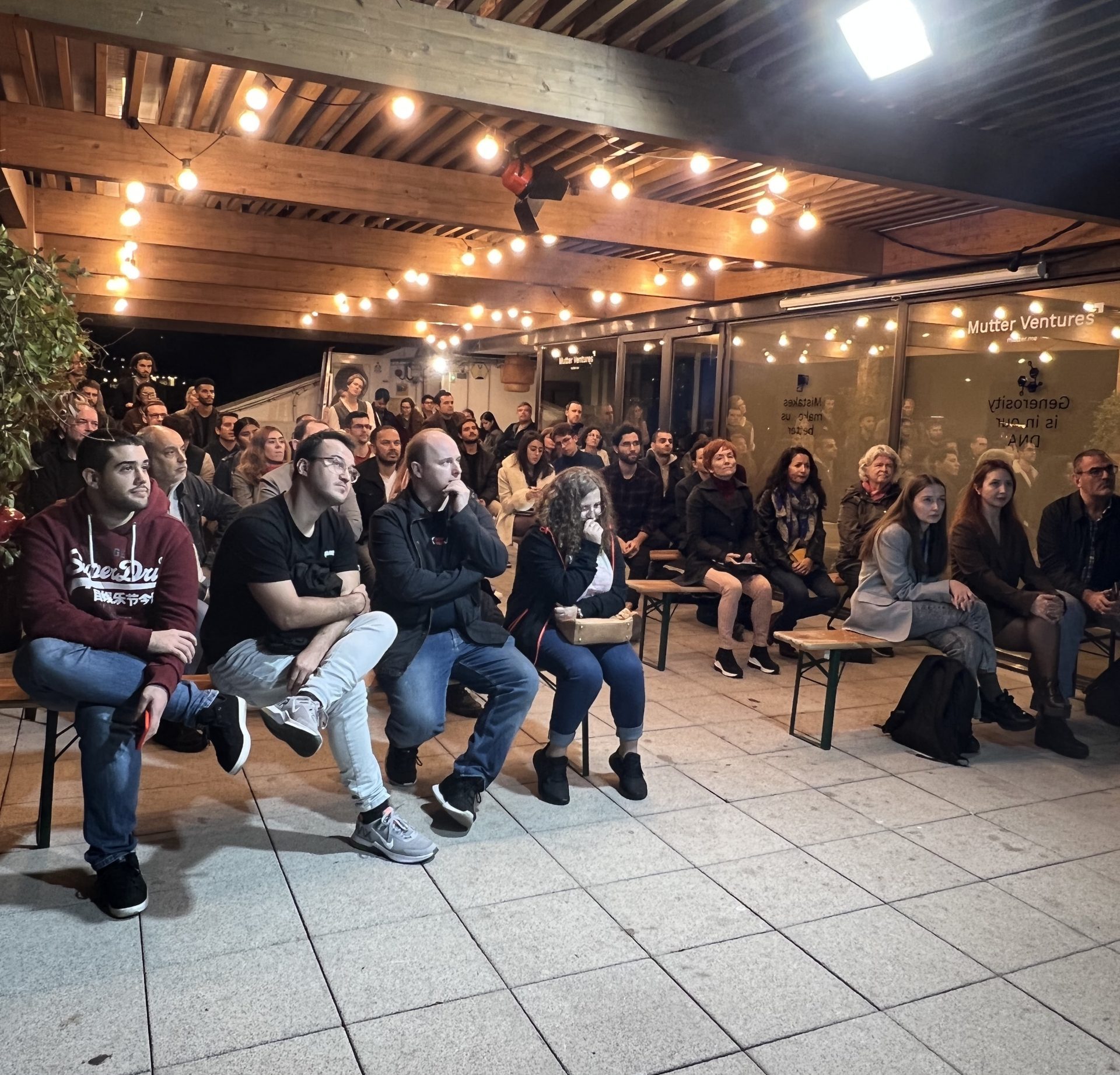 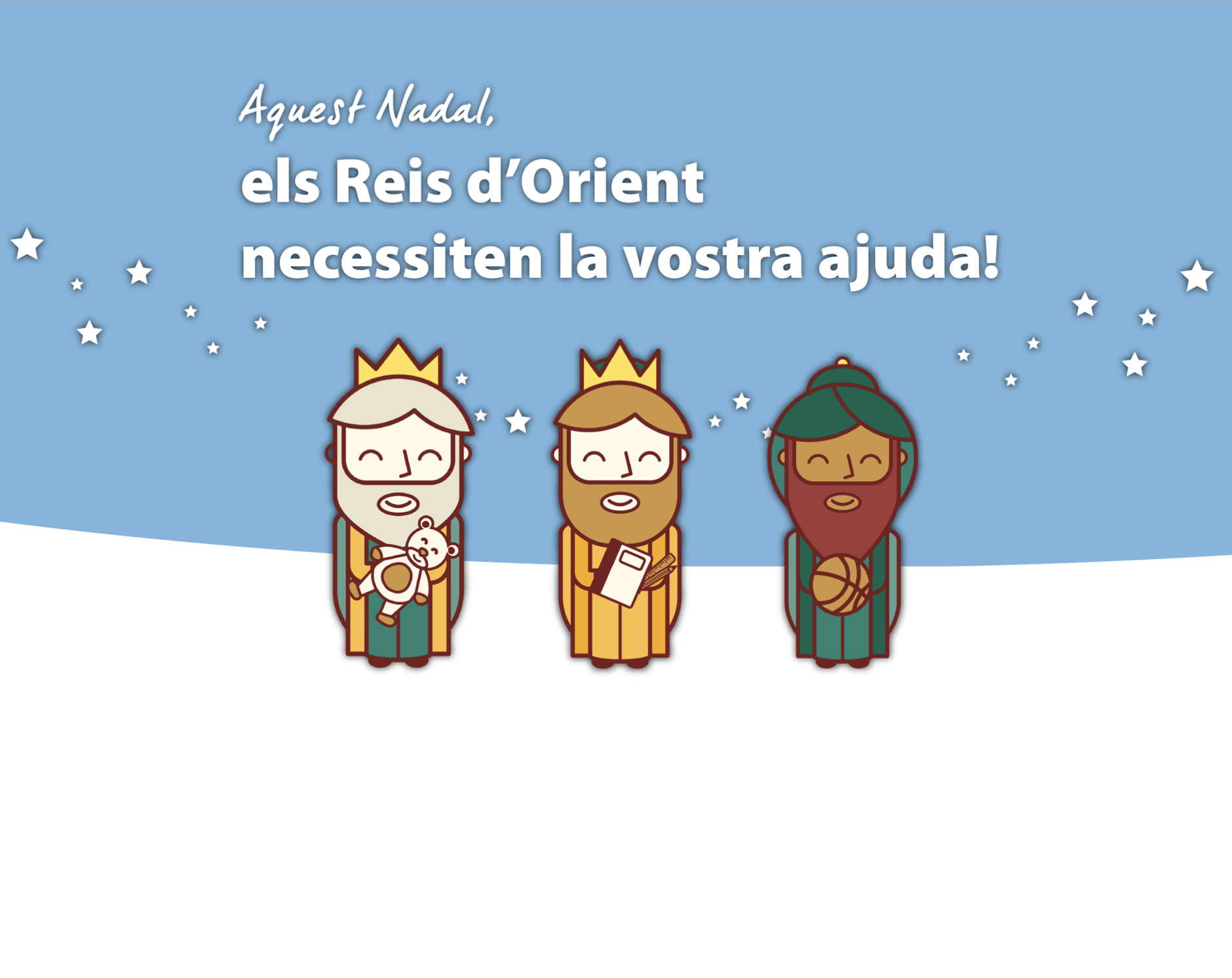 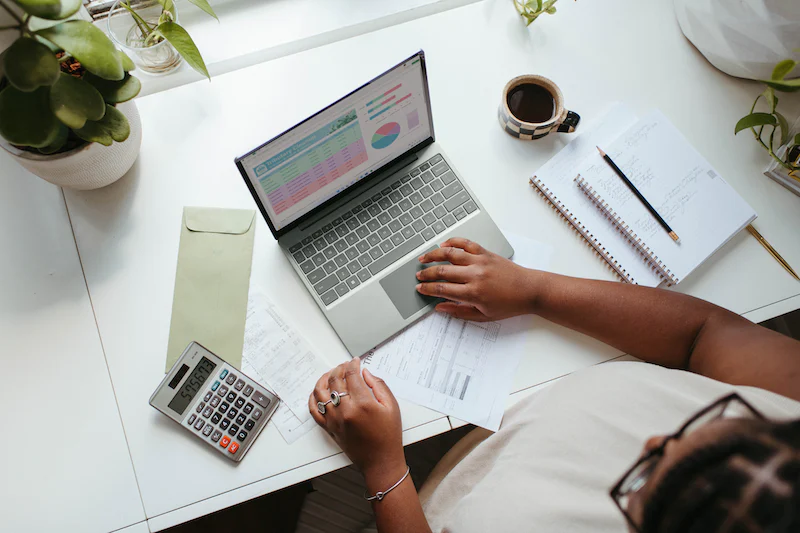