Blockchain as a commons, a conversation with Michel Bauwens 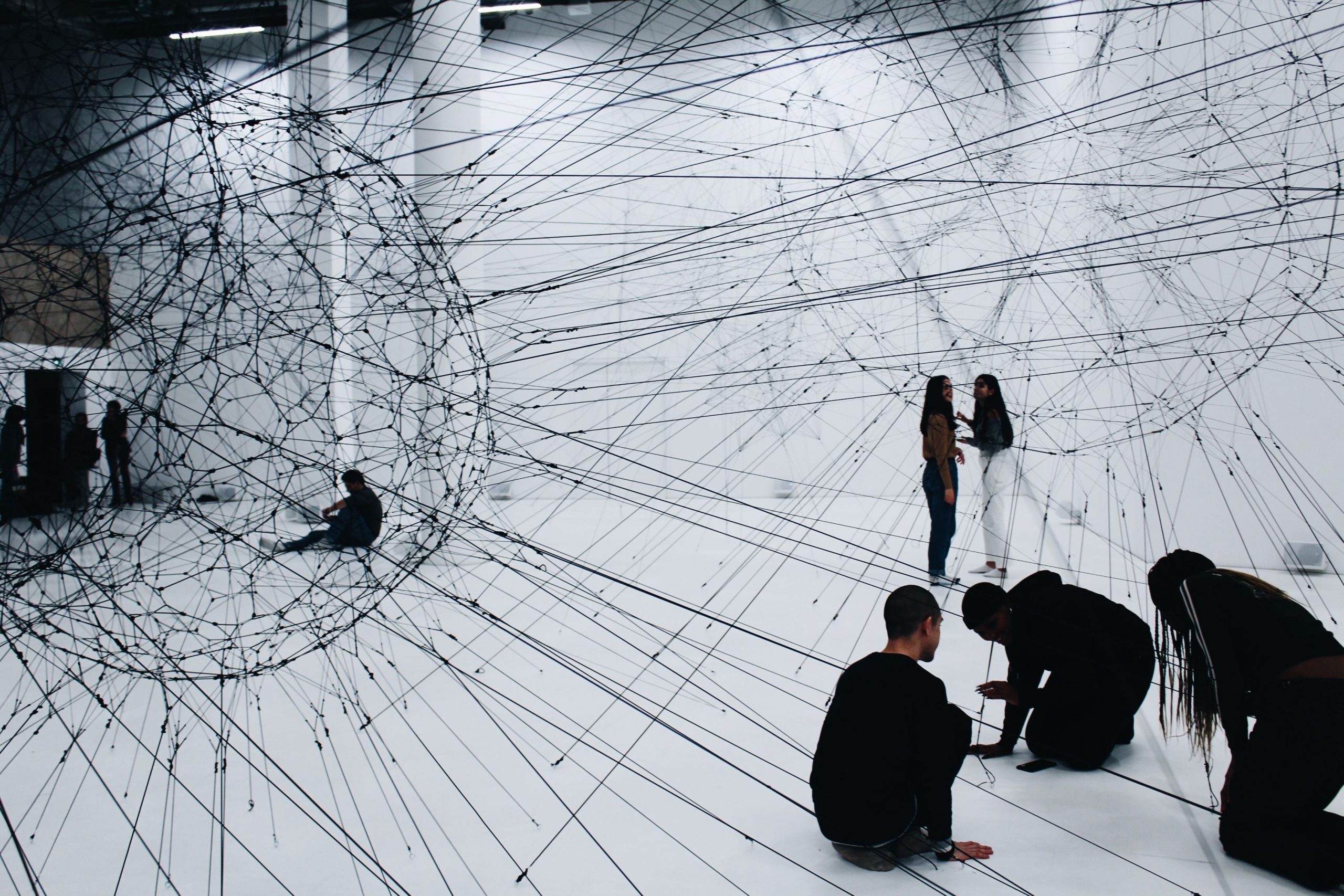 Michel Bauwens is one of the most promiment figures in the field of P2P economies and the commons movement. During this meetup he will introduce us to the main concepts of these concepts and how this vision of the economy can help us building better societies.

After his research he believes that blockchain and other ledger technologies can have an essential contribution to build regenerative societies and circular economies.

He will also present the last P2P Foundation report “Towards a P2P Infrastructure for a Socially-Just Circular Society”, written by him and Alex Pazaitis that explain us how using shared perma-circular supply chains, post-blockchain distributed ledgers, protocol cooperatives, and three new forms of post-capitalist accounting, could very well save the planet.

AGENDA
19.00h – Welcome
19.20h – Michel Bauwens will share a brief introduction to the P2P movement, his vision about how blockchain can build up the commons and the presentation of his last report “P2P Infraestructure for a Socially-Just Circular Society”
20.10h – Q&A
20.30h – Beers, thanks to Estrella Damm 🙂

WHO IS MICHEL BAUWENS?
Michel Bauwens is the founder and director of the P2P Foundation and works in collaboration with a global group of researchers in the exploration of peer production, governance, and property. Michel is also research director of CommonsTransition.org. a platform for policy development aimed toward a society of the Commons and a founding member of the Commons Strategies Group, with Silke Helfrich and David Bollier, organizers of major global conferences on the commons and economics. He has (co-)published various books and reports in english, dutch and french, such as (with Vasilis Kostakis), such as ‘Network Society and Future Scenarios for a Collaborative Economy’, and more recently, P2P, A Commons Manifesto (Westminster Un. Pr. 2019). Michel currently lives in Chiang Mai, Thailand and in 2017, has crafted a Commons Transition Plan for the city of Ghent in Belgium, after a similar project for Ecuador in 2014. For the next three years he is also advizer to SMart.coop, a fast growing European labour mutual for autonomous workers, seeking welfare reform (commonfare), while looking into biocapacity-based, contributive accounting mechanisms. Michel has been a candidate for the European Parliament, for the Flemish Green Party but as an independent candidate, on May 26, 2019. His last report, P2P Accounting for Planetary Survival, examines which shared accounting systems are needed for production within planetary boundaries. He is currently working on prototyping a MOOC on commons-based economics.

Blockchain as a commons, a conversation with Michel Bauwens 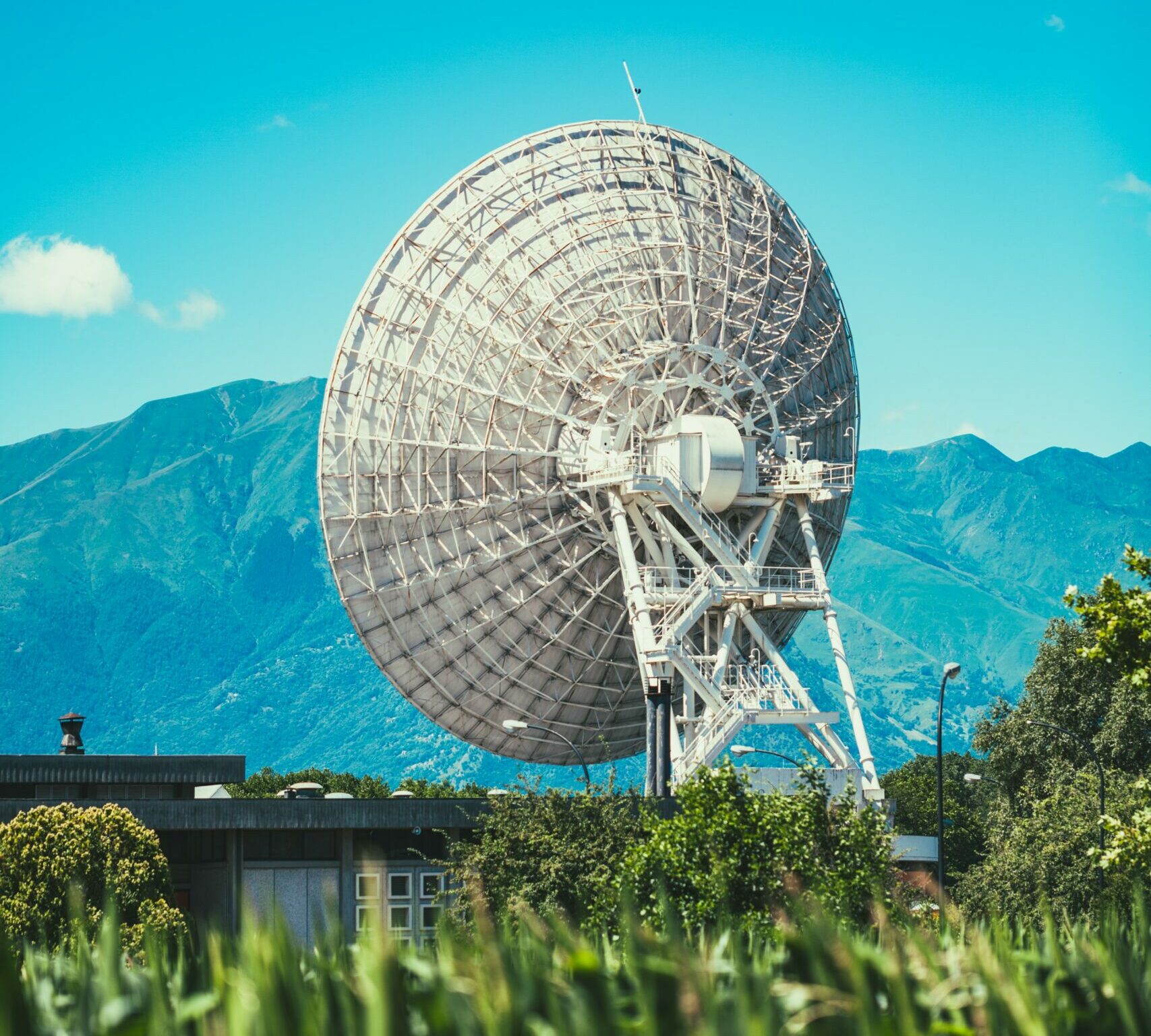 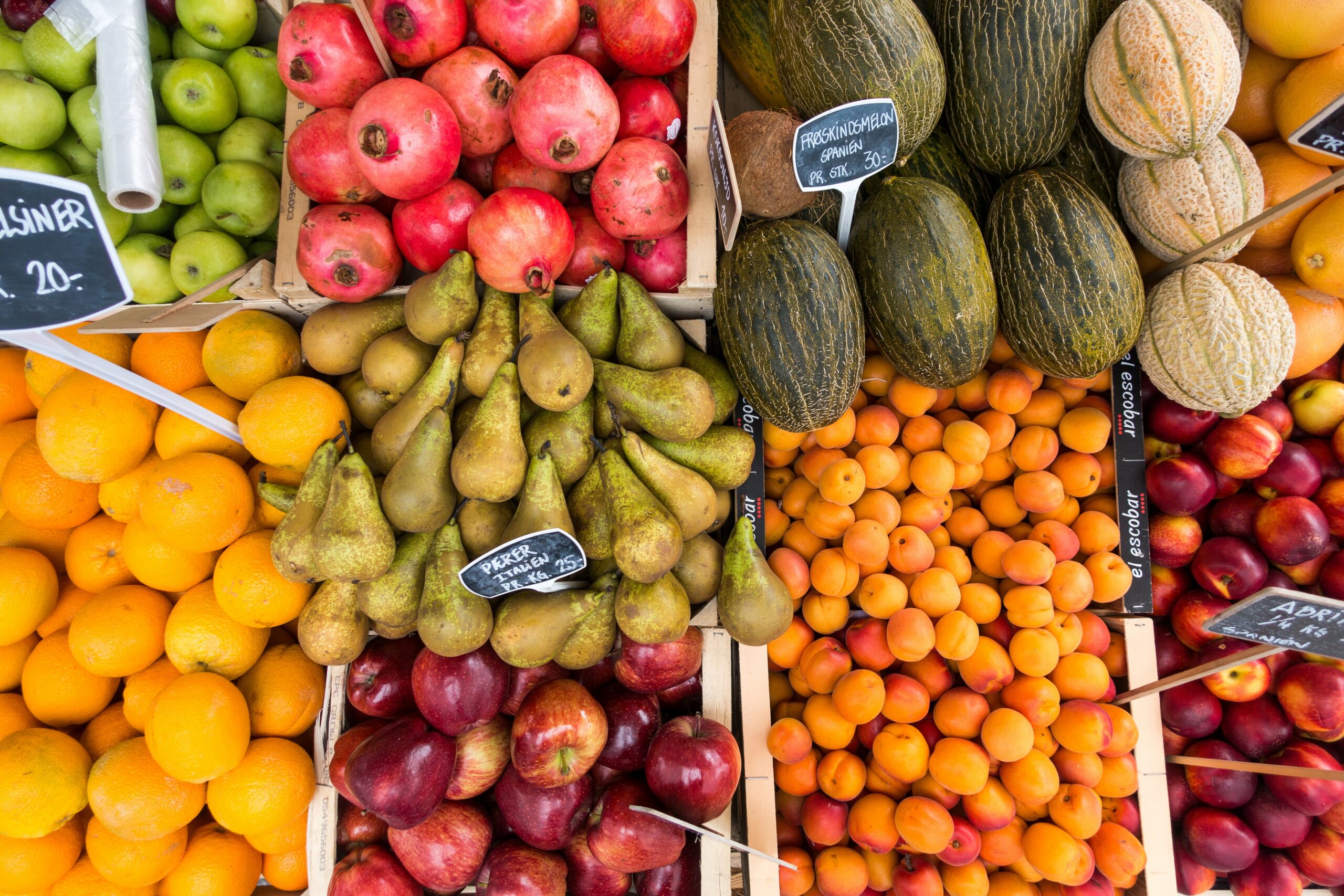