The combination of people and technology, the secret of Google 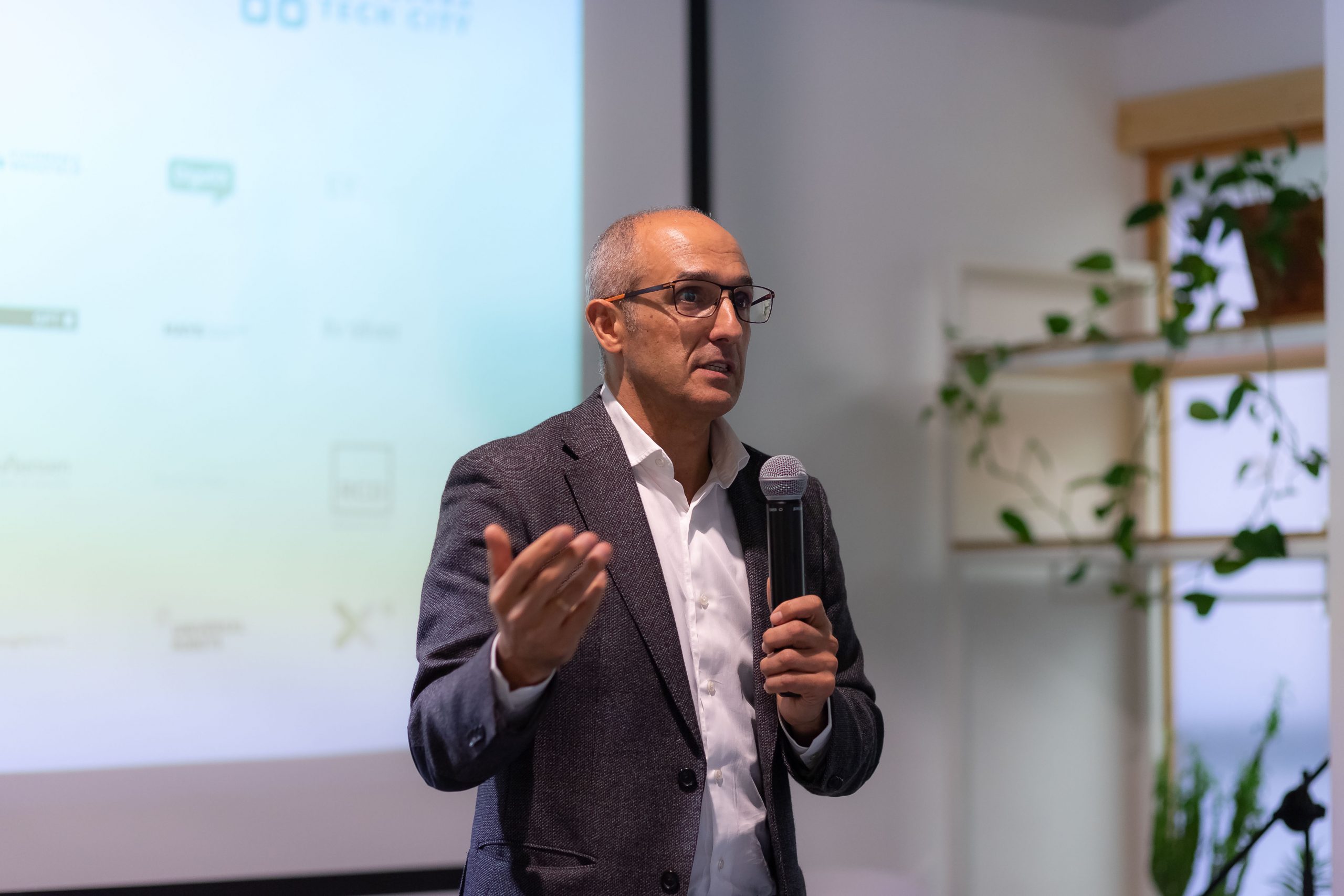 The ambitious mission that Google started out with 20 years ago, none other than indexing all of the information in the world, has fallen short. That’s what Isaac Hernandez, county manager of Google Cloud Iberia, believes. In his opinion the best example of the company’s new vision is Alphabet, a tech giant of which Google is only one of the companies.

The self-driving car, the development of drones for transporting goods, the patenting of a lens capable of measuring blood glucose, or Loon, a technology that provides internet access in disaster areas via connected hot air balloons, are just a few of the projects being developed by Alphabet. “We see a world full of possibilities. We believe in technology”, Hernández explained at Business Break Lunch (BBL) which took place at Pier01.

Google currently has a turnover of $125 billion, with 92,000 employees and a growth rate of 20%. What’s the secret behind these figures? The answer is clear: a combination of people and technology.

As for the former, Google focuses on the individual, from the moment of hiring through to his or her subsequent professional development. A way of boosting innovation through the human factor is the 80/20 rule, through which every employee can dedicate 20% of their time to the project they choose. This has given rise to ideas such as Google Arts and the trike that replaces Google Street Views cars in streets that are narrow or difficult to access.

Communication is also important. Every Thursday, the company’s top-level management holds a virtual meeting that lasts an hour and a half in which they discuss current issues with all the team. According to Hernández, each member of the team can ask any question they want during the meeting via an application and they can even assess peer issues in order to set priorities.

As regards technology, the Google Cloud Iberia manager highlighted the complexity that hides behind the apparent simplicity of the Google search engine. “There are colossal data centers with millions of computers working together, their own software, hardware and fibre optics”, he explained. The figures speak for themselves. Twenty-five per cent of the world’s internet traffic passes through that fibre-optic cable. And eight Google services have over a billion users.

The Google of the future.

While technologies like blockchain or cryptocurrencies don’t seem to interest the tech giant, it is certainly interested in big data and artificial intelligence (AI), where Google is one of the key players. “We’re very committed to AI and this is making us rethink everything. We’ve had to retrain our staff in Machine Learning, since it’s changing the software and how programming is done”, explained Isaac Hernández.

The commitment to AI also entails assessing its ethical implications. For the time being, Google, driven by its employees, has decided that it will not take part in any project linked to military use, even if this means not being part of a juicy multi-billion dollar contract with the U.S. Department of Defense, for example.

Google sees the future in a global context “For us the projects only make sense if they are truly global, if they generate a lot of opportunities but in a universal setting”, said Hernández. So, they follow the “toothbrush rule”: they must be services that people will use at least twice a day.

He also highlighted the importance of innovation, from hiring to development, to deal with an environment that is full of volatility, uncertainty, complexity and ambiguity.

Keeping the mindset with which the company was founded is key: “Everything is yet to come and at any moment, perhaps in Barcelona, a service or product is being developed that will change things,” exemplified the Google Cloud Iberia manager. 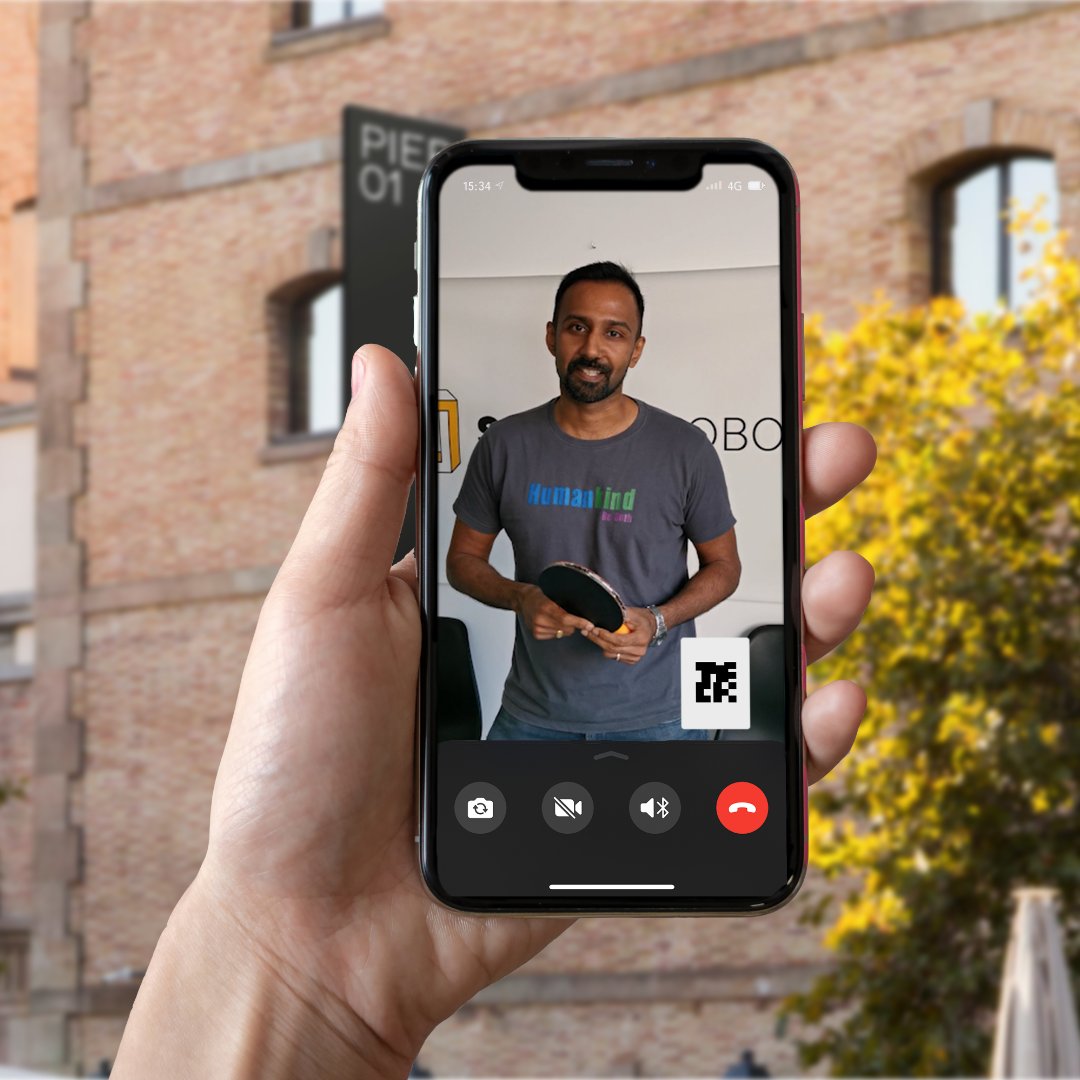