SESIÓN ONLINE 43: The future of ecommerce and social networks: “Shopping is entertainment. And you have to be where the customer is”. 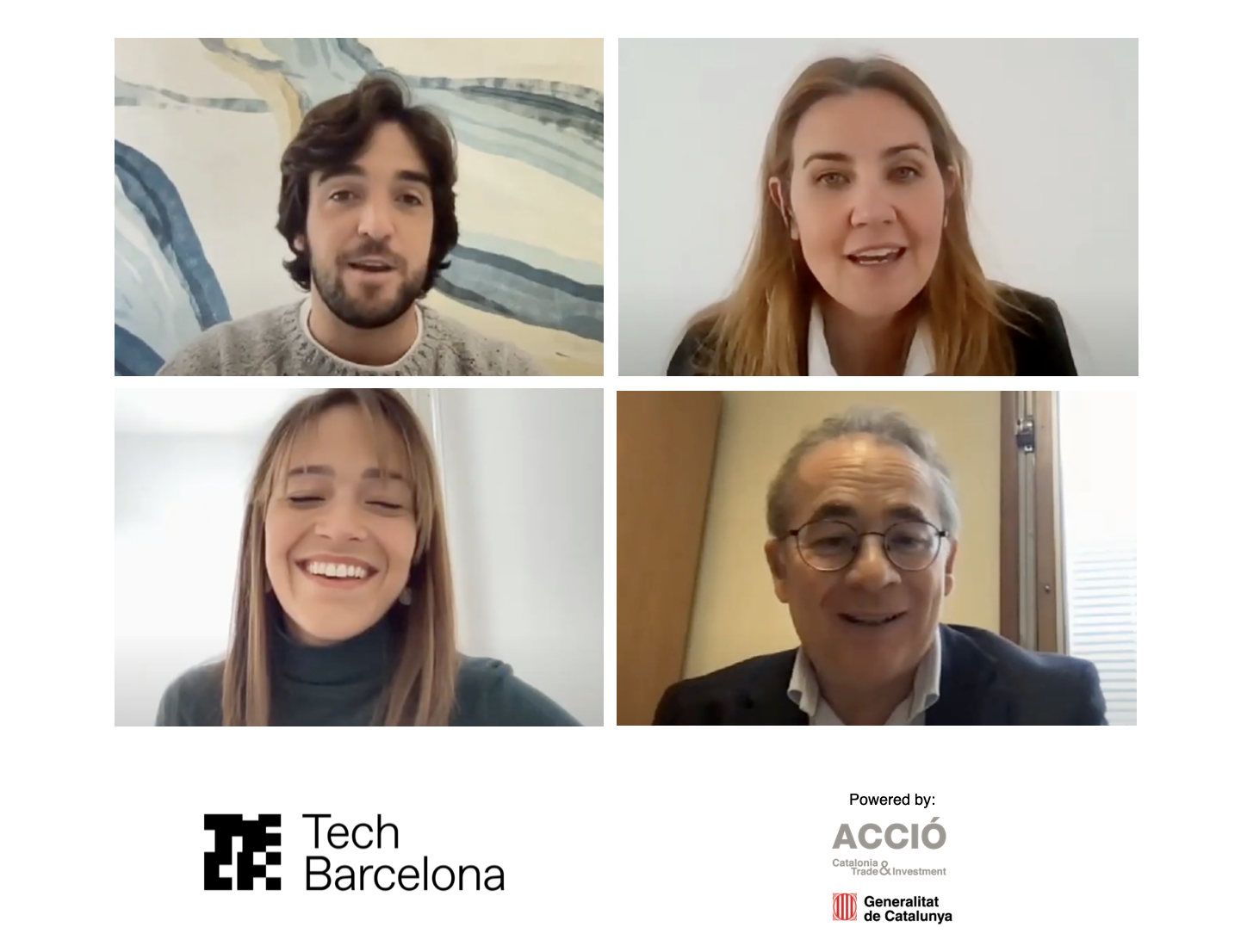 During the month of October, social networks have been the focus of much of the public debate. After the fall of Facebook, Instagram and Whatsapp in the middle of the year, the most important in history, Mark Zuckerberg announced the change of name of his company: from now on Facebook is called META. This evolution has not gone unnoticed by digital businesses, increasingly common but more subject to the evolution of platforms.

We reflect with Multiplica, Cocunat and Laagam on dependency, data and digital commerce in this new online session moderated by ESADE.

Being where the customer is

“We are digital natives, any means of communication we have with the consumer is treated as a channel,” says Sara Werner. The need is not with social media, it is with being close to the customer, who happens to spend most of their time on social media. However, the growth of new networks -TikTok or Twitch, for example- is very exponential and they offer new ways to connect with the user. “The role of the networks is to connect and this is where ecommerce comes in; first there is the awareness stage, then you try to sell,” explains Daniela Peinado.

Although the fall of the networks was the big news, the speakers agree that it is only the tip of the iceberg. In the words of Sara Werner, “the fall of Facebook and Instagram is not the problem, the problem is Apple’s data capping. We had spectacular algorithms, you could target knowing perfectly well the customer you want. Suddenly we don’t see anything. Data is a war and at Apple we are going to see an evolution. It’s not going to be where we buy data, it could be just another social network. These changes in data policy are what really condemn emerging companies that develop their business on the internet, and on the other hand, benefit the big companies, which aim more at the general public than at specific targets. Daniela Peinado, in spite of everything, believes that there are still opportunities, “other strategies are gaining value with the fall of Facebook, for example SEO. This invites us to look for new channels”.

“The key word is to entertain,” says Diego Arroyo. The relationship with the consumer has changed since the beginning of the pandemic, when selling was put aside and all brands started to create content for their audience. Most have continued with this strategy, “we have taken the step to Twitch, doing a kind of teleshopping. We also have a podcast that doesn’t have an impact on sales at the moment but has become a great acquisition tool. The key is to transform retail into something entertaining,” adds Diego Arroyo. For some time now, brands have not been selling products, but experiences. The networks are instruments that, tuned and in tune, must transmit the brand philosophy and hopefully convince.

In essence, networks are a (digital) space where we spend a lot of time, more and more. The next level is to turn that space into an immersive, more real experience. This is where Meta, the evolution of Facebook, is heading. In the words of Diego Arroyo, “we are going back to the point of where people spend their time. We’re spending more and more time in the digital landscape. Maybe we will get to the point where our digital life is more important than our physical life, although we will probably live in a world of greys”. The film Ready Payer One or the video game Fornite already give clues as to what this new universe might be like. A virtual space where you can do everything: entertainment, work, shopping… 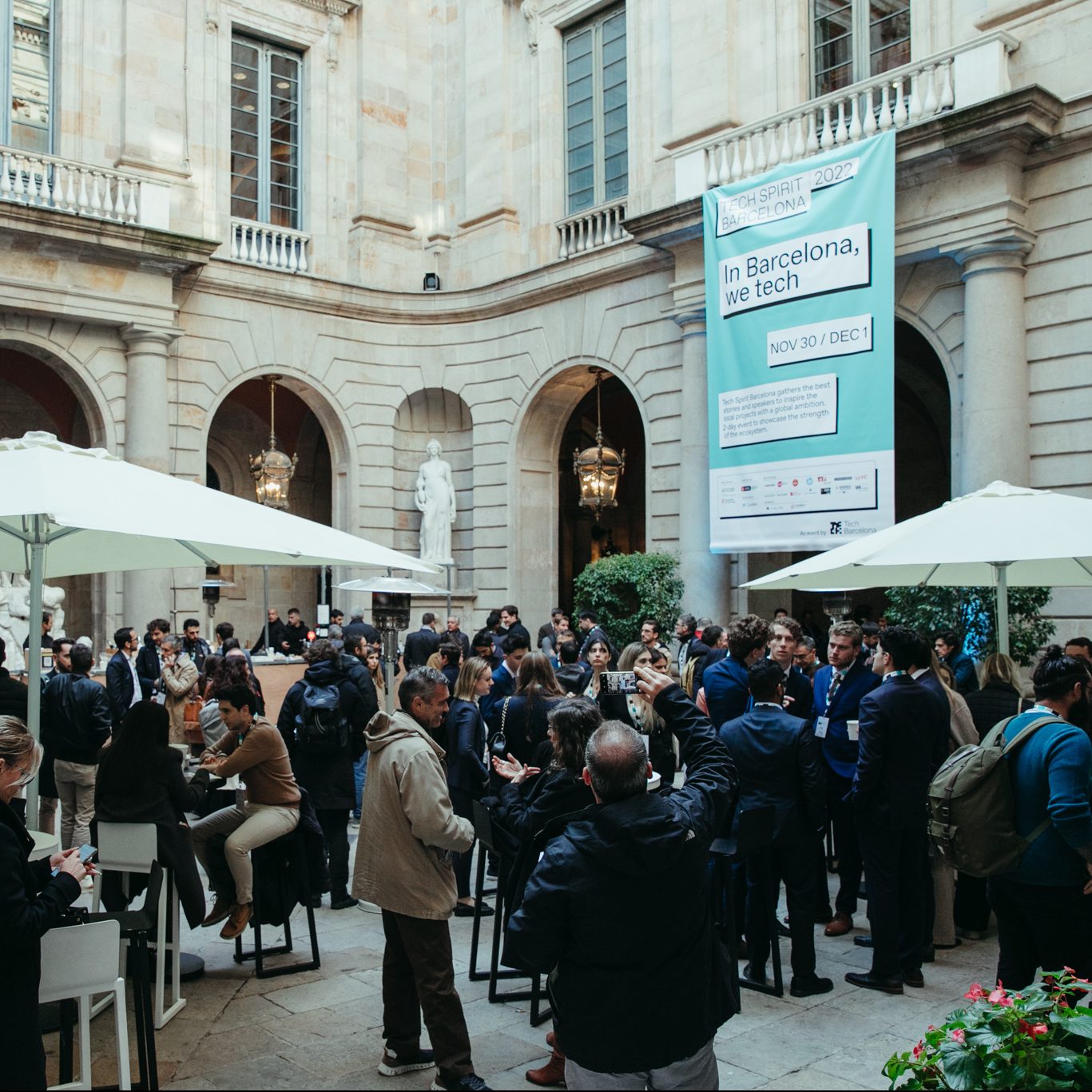 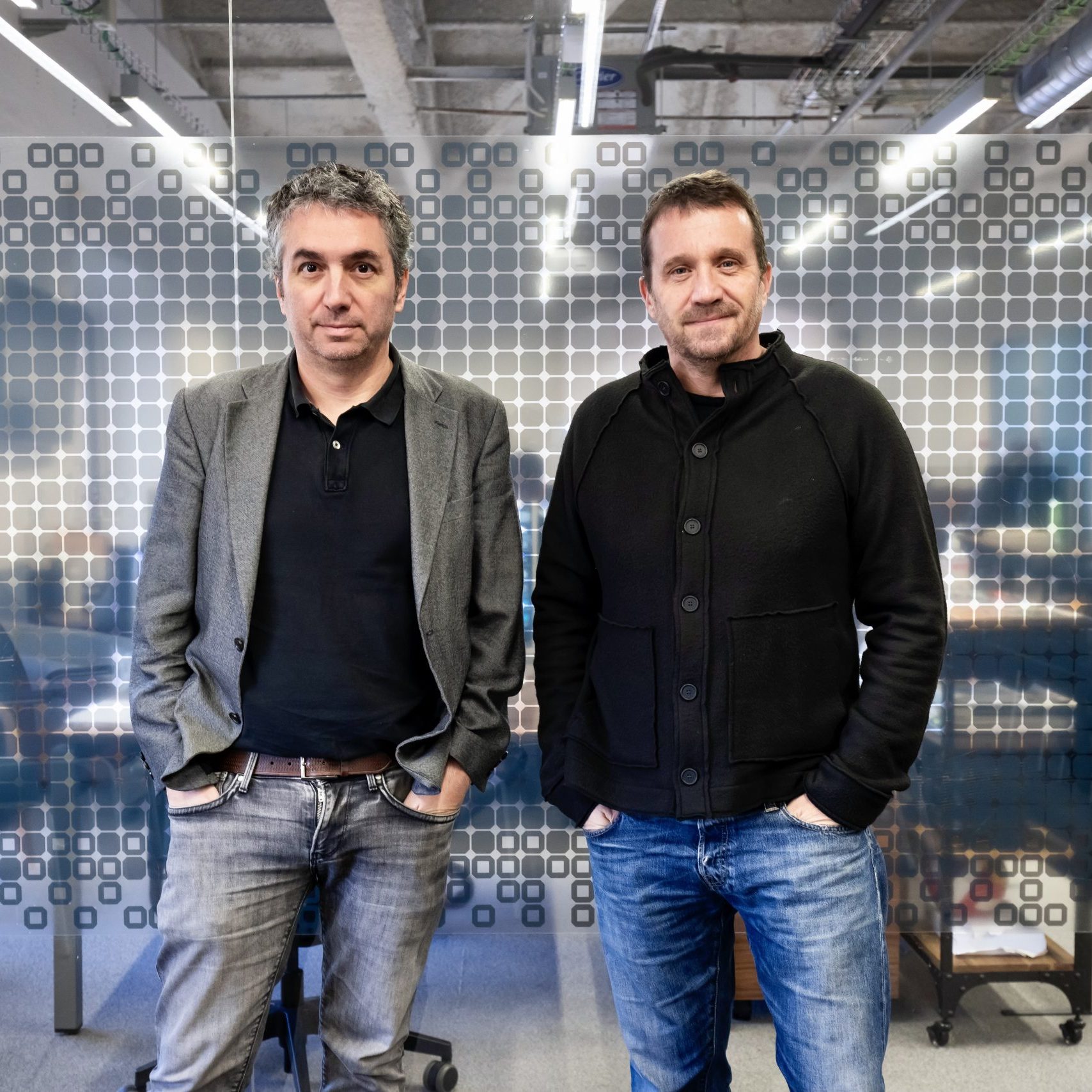