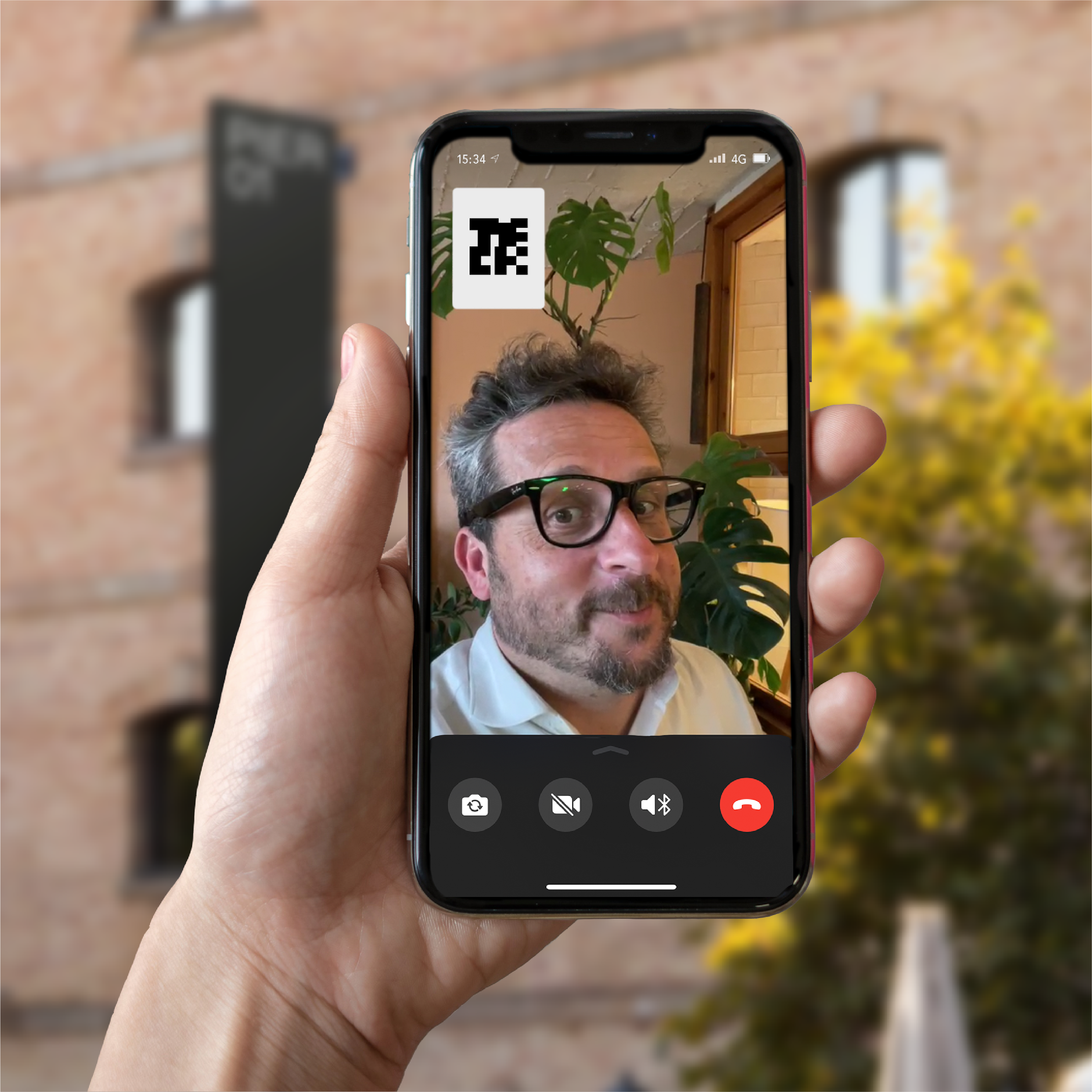 CEO and co-founder of Repscan, a startup that allows people to detect, document and remove unwanted content about them online. “I traveled 40,000 km by motorcycle, from Sant Feliu de Guíxols to New Zealand, in just 5 months and 11 days. The trip heals you from the gigantic stress of entrepreneurship. When I came back, I was as good as new”.

TB: Why your project?

JC: At Repscan we want every person and company to have the right to remove negative content on the internet and to control their digital image.

JC: The idea behind RedPoints, a system that fights piracy. Ideas are often undervalued over execution, but ideas are very valuable!

JC: I have had many… Getting the wrong partners or allowing the investor’s lawyer to also be the company’s lawyer, for example.

JC: My mentor, Dídac Lee, has given me great advice. First, it is very dangerous to think that you are dedicating your whole life to a project, when it is not true. Secondly, the main problem of an entrepreneur is the lack of criticism: without criticism and self-criticism you cannot build a startup.

JC: I am inspired by people who have suffered serious issues and have overcome them. The strength of those who are trying to overcome the loss of a child.

TB: What are your concerns?

JC: Personally, health. And in society, the pessimism brought by Covid.

JC: I’m a big fan of Silence, an electric scooter startup founded by Carlos Sotelo. I’m also a fan of Ibamu, which helps to meet the legal requirements of a website.

JC: I wrote “Cómo montar una startup de éxito con 3.000 € al 4º intento”, because there is a lot of talk about success and little about failure. In this book I talk about miseries openly, so that everyone can learn.

TB: A series, film or song that defines your moment in life.

JC: I love “Dances with Wolves”. And the song “La carretera me curará”, from my band Preacher JJ Bolton.

JC: You cannot die without visiting Mongolia, the most depopulated country in the world, where 85% of the population is nomadic. It is the end of the world.

TB: What about one million euros?

JC: I would love to produce a play about entrepreneurs.

TB: If you weren’t an entrepreneur…

JC: I couldn’t stand working for someone, I’m indomitable!

JC:The beginning of Barcelona as the leading city: a project with a long way to go and very well underway. 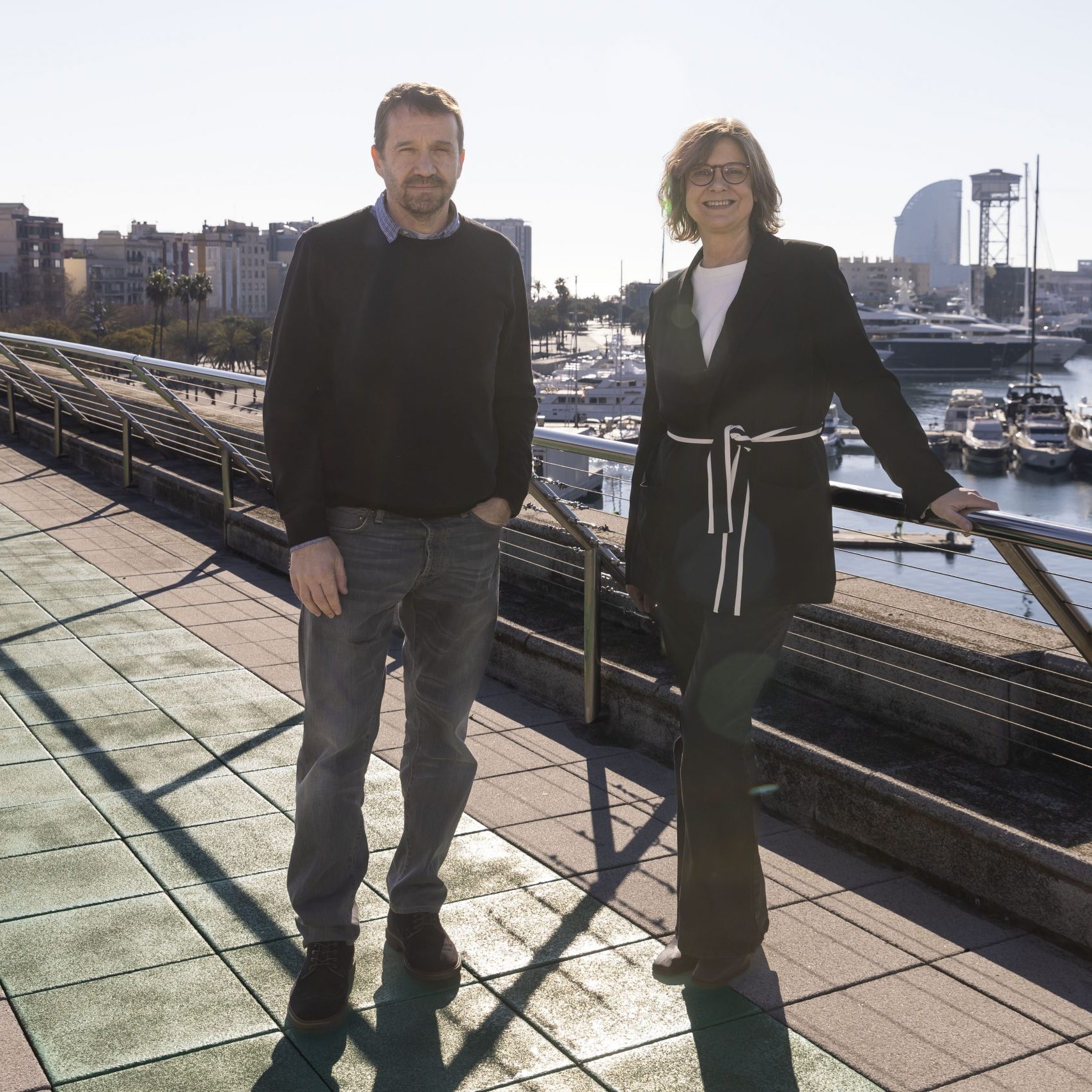 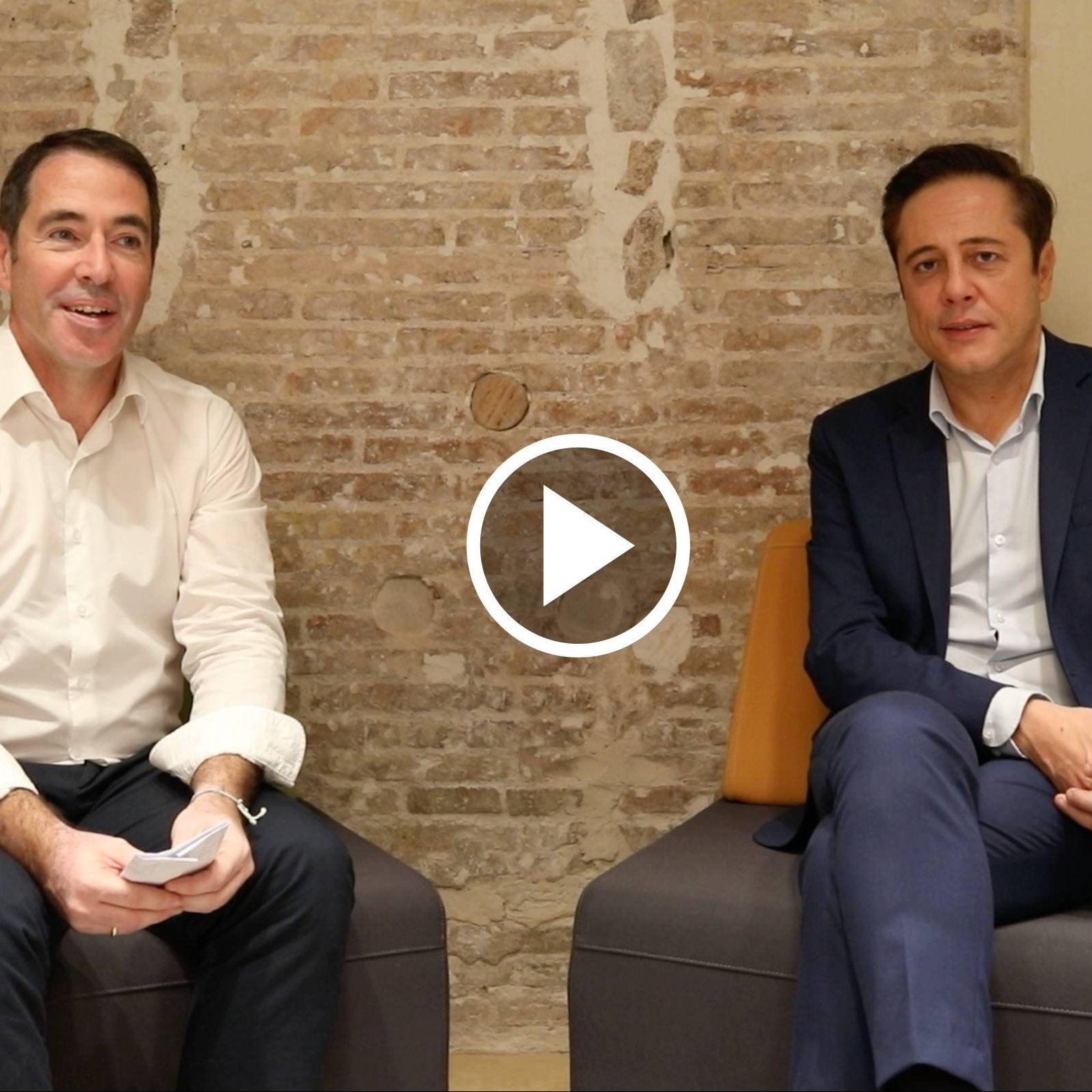