Mar Hershenson: We like investing in people who have failed 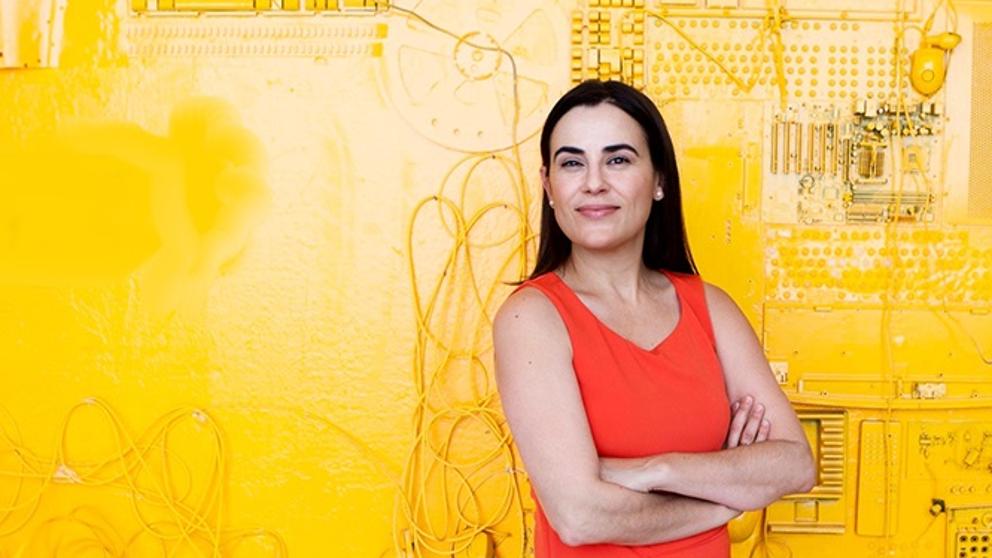 Silicon Valley denizen Mar Hershenson stopped by Pier01 to share her experience as an entrepreneur and investor in the cradle of entrepreneurship. The maxim of Pear Ventures, the firm she co-founded, is “Bet on people rather than ideas”.

Hershenson has been immersed in the world of entrepreneurship ever since. The first fund she mounted after co-founding Pear Ventures in 2013 channelled $15M in investment money to 40 companies. She is now managing a second worth $75M. This is not a solo adventure.

The adventurous spirit accompanying her on the voyage is her partner is Pejman Nozad, a native of Iran who came to the United States practically penniless, without a college degree and barely able to able to utter a word in English. Nozad made a living doing odd jobs until he found a position in a Persian carpet store located on the most important street in Palo Alto. He quickly realised that the people buying the carpets he was selling were tech executives and advised the owner of the shop that he should invest in the sector. According to Mar Hershenson, “The secret behind Pejman’s success is his passion for people and his natural urge to help them”.

The ten keys of success investment

Pear Ventures is a reflection of the spirit and real life experience of Hershenson and Pejman. Both are risk takers interested in betting on young talent who don’t worry about the time it takes for an investment to produce a return or the possibility that some start-ups they invest in may fail. They even prefer to invest in people who have failed their first time out and tried again, which they perceive as “a hunger for success”. Above all, they believe in investing in people, not ideas.

What does Pear Ventures invest in? Why? How do they go about it? Hershenson stresses ten points investors should consider.

1. The sooner, the better

Hershenson and Pejman often focus on entrepreneurs at a stage at which it’s not completely certain their ideas will translate into viable projects. They are willing to take risks and don’t mind having a lemon or two in their portfolio. They tend to be early investors: 40% of the projects they invest in have yet to generate products or users.

“The most important thing we do is associate ourselves with entrepreneurs”, Mar Hershenson asserts. “When we invest, it’s for life”. She admits that many of her entrepreneurs strike out their first time up to bat, but underscores the value of failure, noting, “In contrast to Spain, where they carry a stigma, in the United States, failures are considered part of the learning process”.

Hershenson and Pejman invest in four stages of an enterprise’s development. First stage prospects are entrepreneurs eager to excel “with ambition, who want to do something outstanding. People interested in building their companies rather than making a fast buck”. When they assess pre-seed stage candidates, they pay close attention to the teams entrepreneurs have created and their ability to bring an idea to market. In the case of seed stage enterprises, they focus more on products, quality, engagement and sales strategies. Decisions about investing in companies that have reached the fourth or series A funding stage are based on their prospects of generating and sustaining profitable growth.

4. A network of contacts is essential

Pear Ventures has developed an extensive network of contacts nourished by in-house programmes such as Garage, a yearly project involving 15 of the University of Stanford’s best students. According to Hershenson, “A network is absolutely essential”.

Hershenson believes in working with the best people she can find no matter how much time they need to develop their projects. She’s interested to helping entrepreneurs build companies with a long-term outlook. “Entrepreneurs can sometimes be in too much of a rush to cash in, which is not the way to do things”, she explained.

Entrepreneurs must be able to count on support at every stage of their development. Pear Ventures helps the entrepreneurs they believe in secure financing, build teams, devise business strategies and forge alliances.

Hershenson and Pejman seek out exceptional partners obsessed with their projects. They like people who are simultaneously paranoid and optimistic, resilient but realistic and firm but pleasant to work with. “All companies have bad moments. It’s a miracle they manage to function at all”, Hershenson admitted.

It sounds like a lot, and it is. Pear Ventures bets on companies they believe will eventually be worth more than a billion dollars.

9. Demonstrate what you can do

Hershenson focuses on entrepreneurs who know how to do things and are able to prove it. “If your company is up and running, it’s fairly easy to determine how well you are doing things. We like companies that are willing to explain the problems they’ve had to deal with”. She acknowledges that “the problem is demonstrating your ability when you don’t have money”.

Hershenson stresses the importance of the social aspects of investment and entrepreneurship. She invites business people to come to her office and speak with entrepreneurs on a monthly basis and organises talks, parties and dinners with CEOs. This adds up to about 100 events per year. Her offices are open to anyone interested launching a new project in Silicon Valley. Pear Ventures is without a doubt much more than fund. 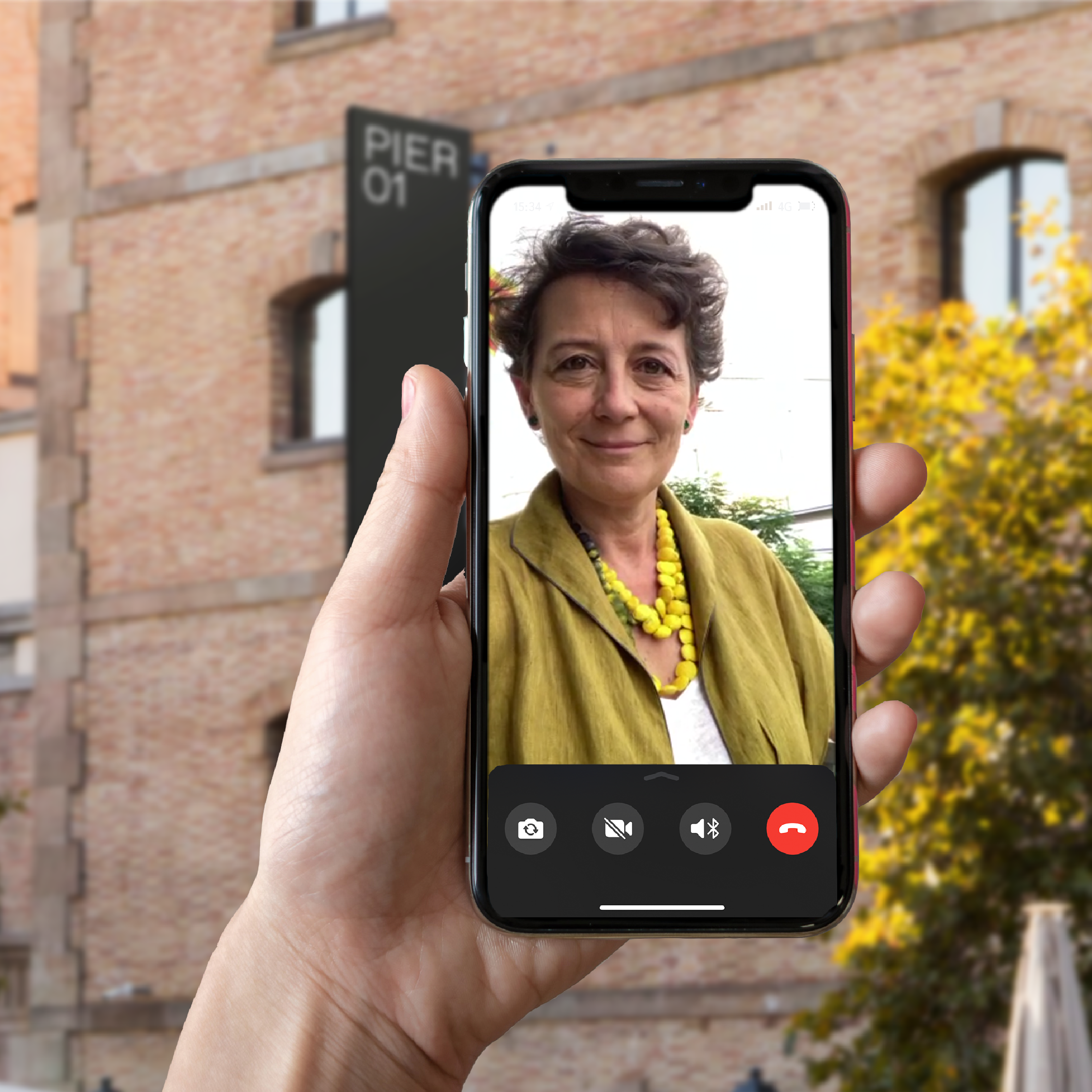 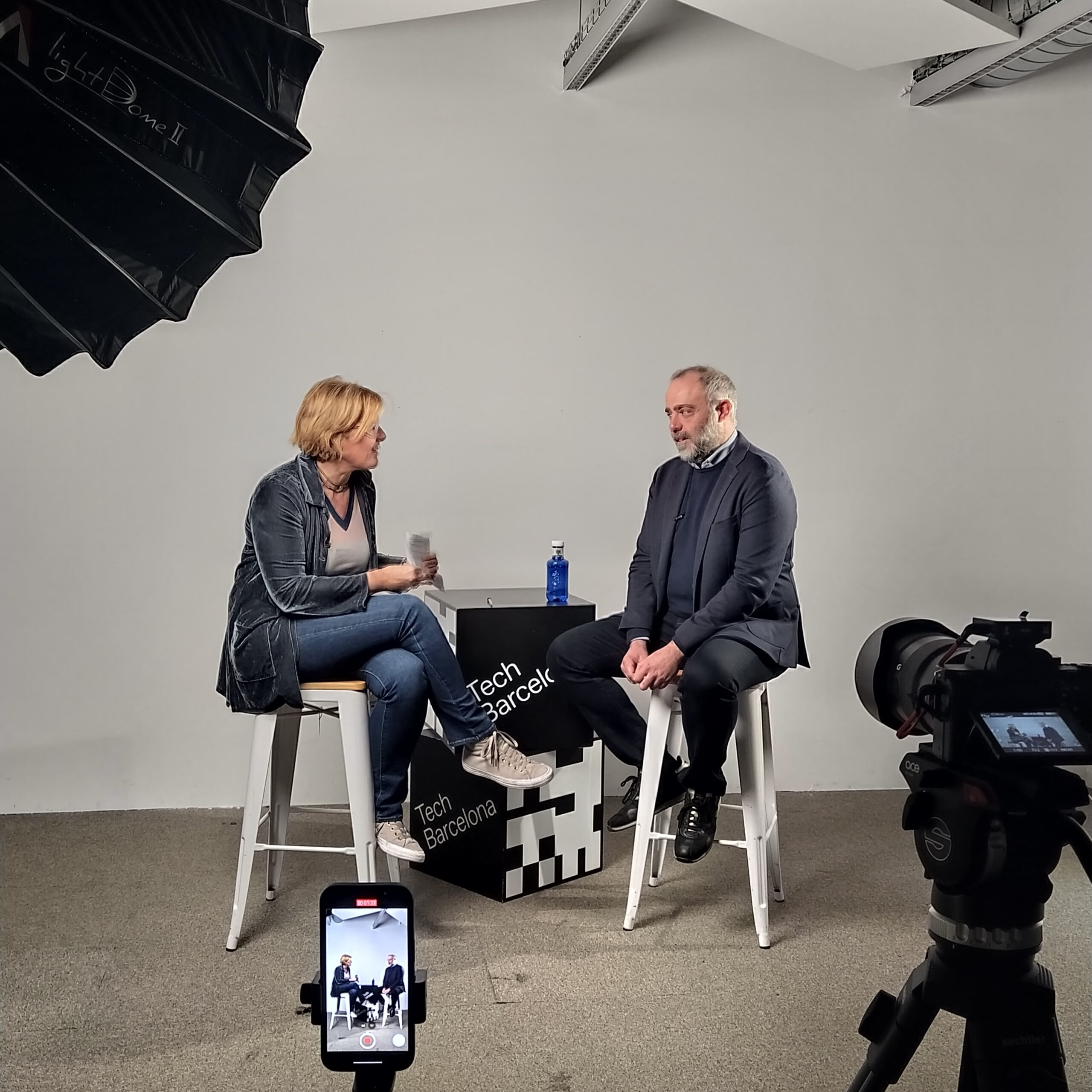 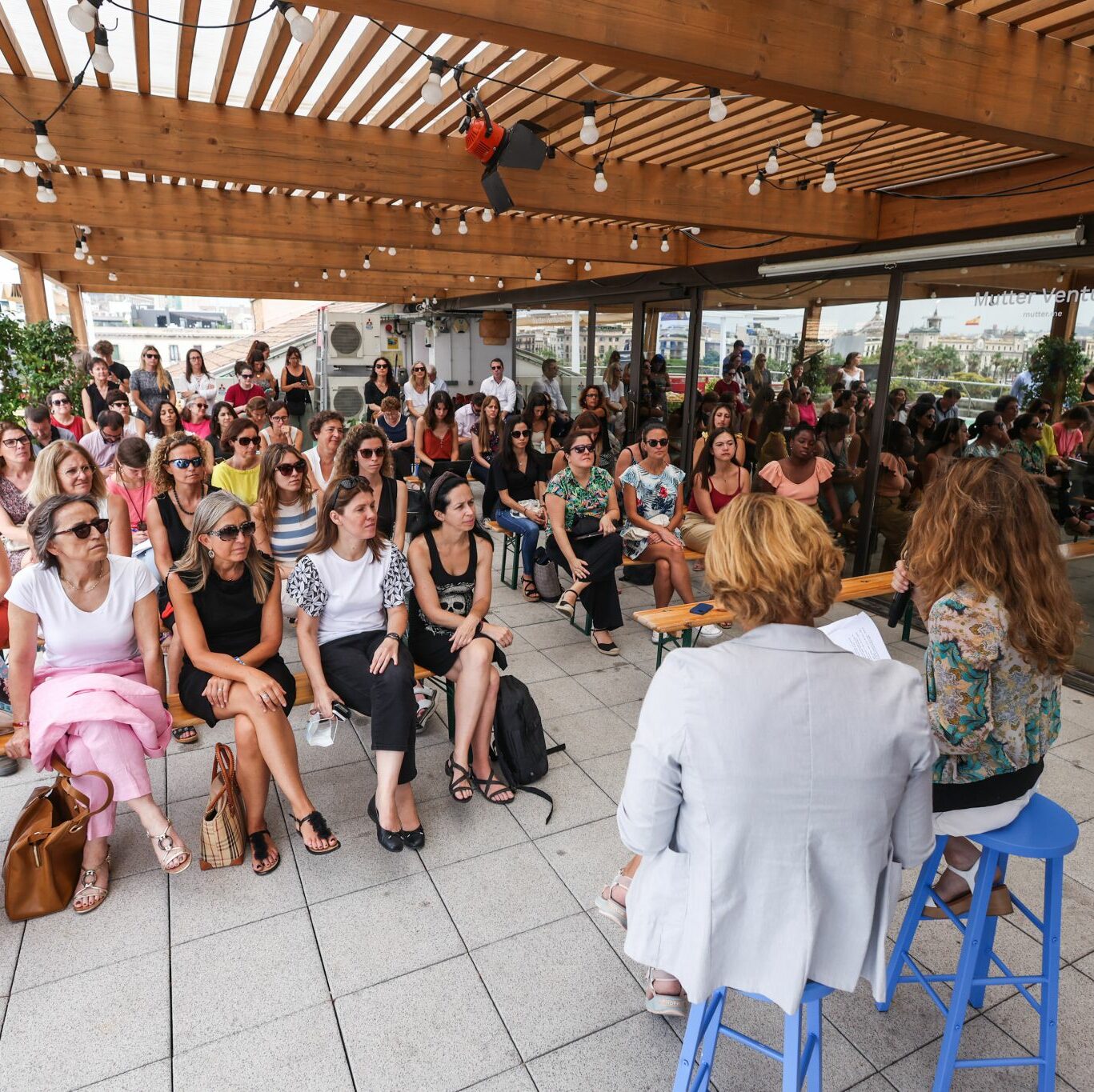