“Atrápalo has a very diverse and expensive portfolio to maintain; if we started over again we wouldn’t make things so complicated”. 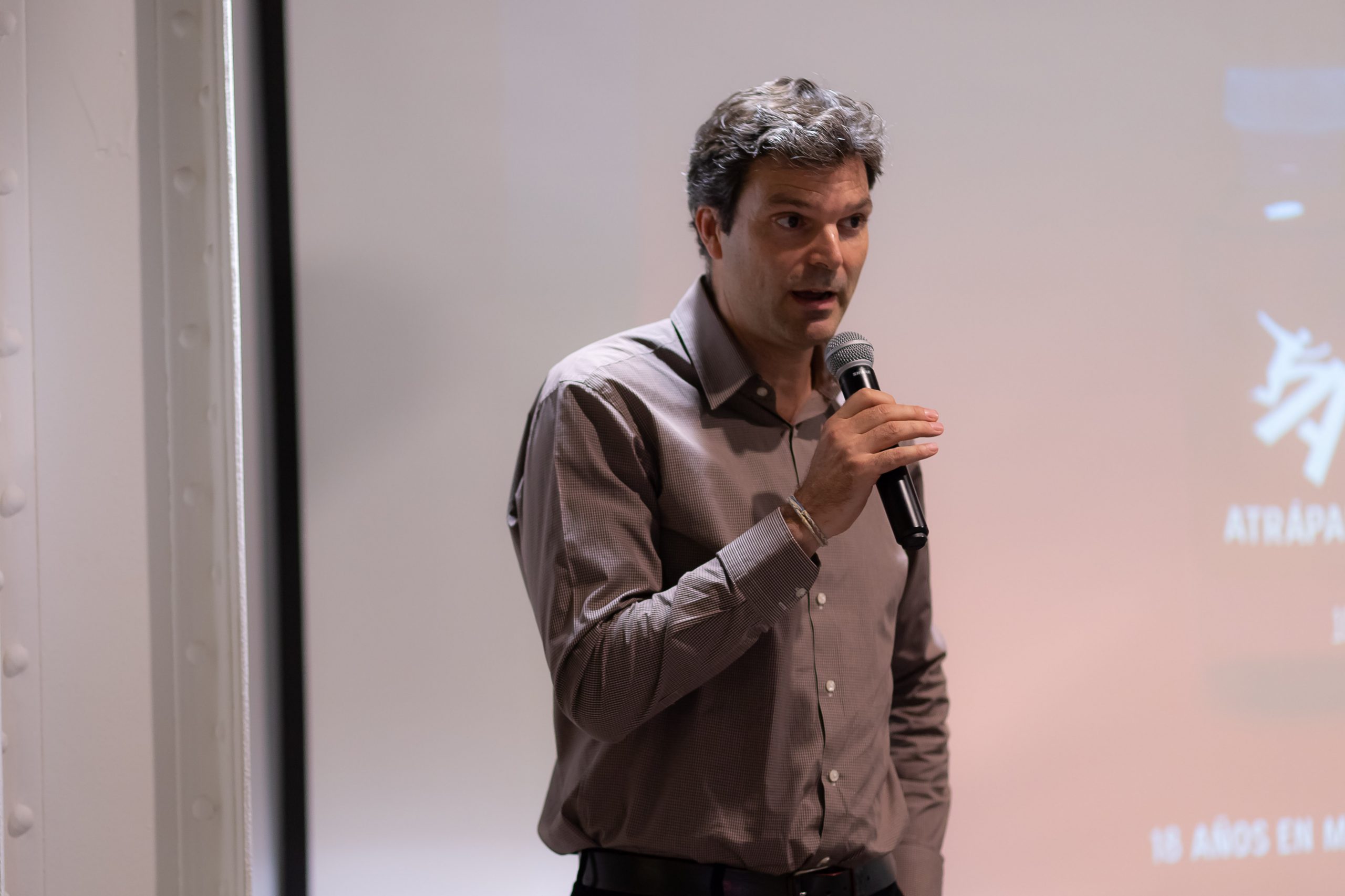 Atrápalo was founded at the turn of the century, in 2000, as an idea on a paper serviette. 18 years later it has become a company with a turnover of 335 million euros in 2017, a team of 230 people in Spain and 470 all over the world, and more than five million customers who have used the website at one time or another to get a theatre ticket, book a restaurant, buy a flight or buy a trip.

Despite the magnitude of the figures, Nacho Sala, one of the four founders and marketing director of the company, recognizes that the company retains the spirit of a startup, even though it is no longer located in a 4 m2 space as it was in the early days.

“We started at the end of a century in which leisure seemed reserved for a few. Our aim was and is that everyone can enjoy their free time. The aim is the most important thing, especially if you have to stick to it over decades, because it gives you an order. Many startups lose their aim over time, as they develop, and then they start to get some knockbacks and lose focus“, he explains.

Atrápalo was created after an investment of 360,000 euros. “We began by tracking empty seats at shows. Then we transferred the model to the world of travel, marketing empty beds. Atrápalo currently has a rare, very diverse and expensive portfolio to maintain. If we started over again, we wouldn’t make things so complicated“, he says.
This mix of products is indeed one of Atrápalo’s distinguishing elements in the face of the enormous competition it has in the markets in which it operates. “There is no one who works with this mix, because it is crazy. We are five companies in one“, Sala points out.
Something that is a differential advantage is also a major challenge. “We have to uphold that we are very good in one product but at the same time we are non-specialist because of the broad portfolio we have. This is very difficult. There are people who only use us for tickets, others only for flights and it is difficult to get them away from this“, he explains.

In the history of Atrápalo, 2008 represents a turning point. It was the year in which the Tiger investment fund bought 32% of the company. “It helped us to breathe easier and at the same time it didn’t mean losing control of the company. We didn’t want a fund that dictated what we had to do“, Sala says.
It was also the beginning of Atrápalo’s international expansion, an experience that has made them aware of success and failure. The company currently operates profitably in countries like Chile or Colombia. However, it had to close operations in markets such as Italy, France or Brazil. “In Italy, the dependence on search engines was brutal. We wanted to save and we made a mistake by not opening offices, as the law did not allow us to do promotions, offers and sweepstakes that are the keys to our viral marketing. We couldn’t develop the brand and we closed“, says this entrepreneur. In France, he argues that the mistake was to arrive late and with a Spanish brand. For Brazil, the market in which they invested most money and effort he cannot find a clear reason.

Sala does not rule out returning at some point to the country and establishing themselves through the purchase of a company.”We have always expanded internationally at our leisure, i.e. investing what we have earned in Spain. We started with Chile, a small market, to test the model, cloning the structure we had here. Now, after 12 years, we realize that perhaps it would have been a better idea to optimize the jobs, to have taken more things from here… We have always liked to test things without them being very finished, to start walking to see what happens…“, he explains.

Atrápalo has just added new proposals to its extensive and ‘rare’ portfolio. One of them is VIERNES, a new creative division that was founded to respond to the communication needs of suppliers. “The idea is that they not only see us as a sales channel for their products or services, but also as a management channel, and we can be their creative division,” explains Sala. Another proposal is Bombones Atrápalo, experience gift boxes.
Atrápalo has also made an incursion into the B2B market with the launch of Atrápalo Empresas, a division aimed at organizing business trips.

In addition to this product mix, another factor which distinguishes the company from other similar ones is, according to Sala, the value of the brand. “We are committed to a different approach, we want to be transparent, we want to be able to talk to people and be daring. We are more than just a travel company, we are fun, we have a good time“, he explains.
As examples, some of the communication campaigns they have carried out. After a lawsuit with Ryanair due to unfair competition, Atrápalo was compensated with 40,000 euros. The company asked its customers what they should do with the money and decided to donate it to various social causes. In 2009, in the midst of the crisis, many customers asked Atrápalo to help them fill hotels and restaurants. The company had the idea of offering users to consume and pay whatever they wanted. Last Christmas, they bet that the King of Spain would include the word marimorena in his speech. The campaign had an enormous impact, with more than 58 million impressions.

And they do all this without neglecting the more humanitarian aspect, trying to provide leisure to people without resources. They currently have a rounding up option that sets aside the amount collected for social organizations and they cooperate with suppliers, who give them tickets and services so that they can be donated to different NGOs. “Millenials believe in companies if they have a social impact. We have an increasingly important Corporate Social Responsibility“, reveals Sala.

For the future, they intend to retrieve the desire from the beginning to do more with less. “We want to change the structure and mentality of the company. We are a large team with very specialized departments competing for resources. We want to be more cooperative, so that a person is capable of responding to many different challenges and restore the commitment of the team“, concludes the co-founder of Atrápalo 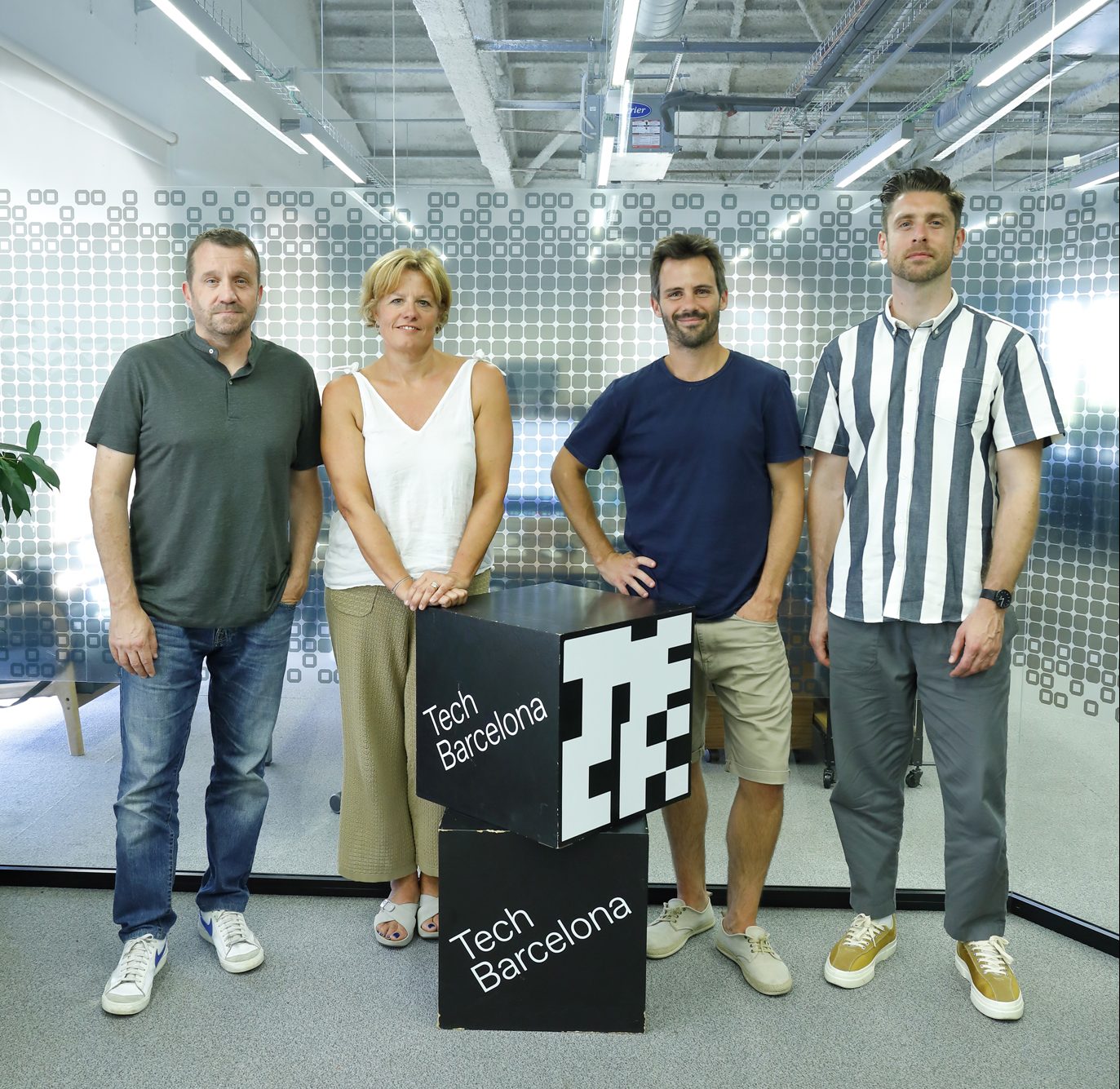 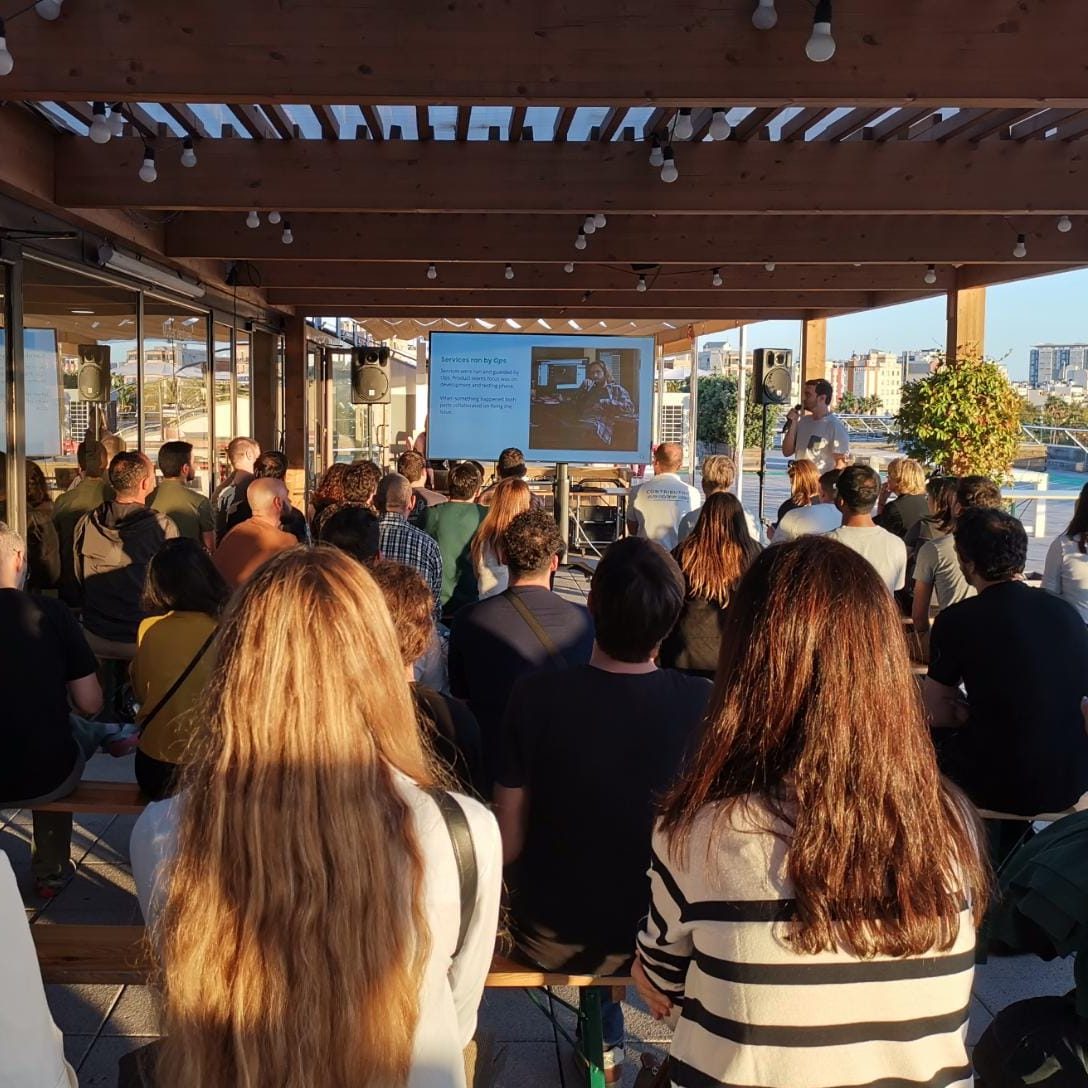